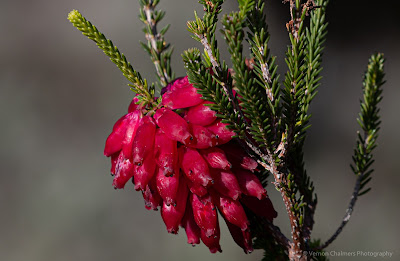 "The red flags are usually there, you just have to keep your eyes open wider than your heart."
— April Mae MonterrosaFor months I was witness to / and on the receiving end of some of the most peculiar and abusive behaviour I have experienced throughout my life.
I started living with my ex-girlfriend during the first Covid-lockdown period where her unacceptable and abusive behaviour towards me happened on a regular basis.
I observed many of her behaviour patterns as red flags early on in the relationship (even before our lockdown), but ignored most of them. It' was only when her threatening behaviour escalated into physical assault and perpetual verbal abuse that I took the necessary action for ending the relationship.
Red Flag incidents that had the biggest impact on me (and the relationship):
Classic red flag behaviour / characteristics identified from my list:
What was quite astonishing was the fact that she did not see anything wrong with the relationship (from her side). She kept on lecturing me / reminding me on all the so-called things I did wrong - to the extend that I asked her if she keeps an Excel Spreadsheet for scoring / updating my bad behaviour and judgements. An important note here is that her lecturing always happened when I was about to talk about the state of the relationship. Towards the end she gave me one opportunity for discussing the relationship without interrupting me - and that is when I realised the lights are on but no-one's home.
In hindsight it is easy to say I could have handled the relationship / her behaviour towards me differently. I wish I could, but at the time things were moving so quickly and for what is worth had some of the best times of my life. Now, reflecting on the relationship red flags (her unacceptable behaviour patterns) I have identified my own inter-personal / relationship challenges with regard to my cognitive dissonance at the time, having to learn from my codependency relationship shortcomings and for creating healthier inter-personal relationship boundaries.
About and Disclaimer
Abuse and Trauma Resources
Relationship Red Flag Resources

"Understanding and chasing the light is worth more than any camera in hand" — Vernon Chalmers Photography Training Philosophy and ... 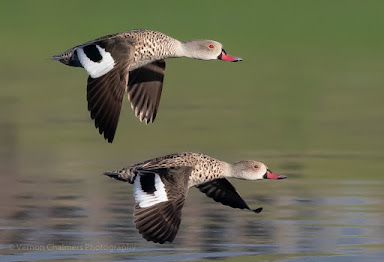 Reflections of My Life Latest Visitors